Trauma survivors are often excluded from trauma-centered media due to triggering scenes and heavy storylines. That's why as a survivor myself, I wrote something that I could also watch: an escape that could be honest about painful issues I was going through, without losing its sense of humor along the way. 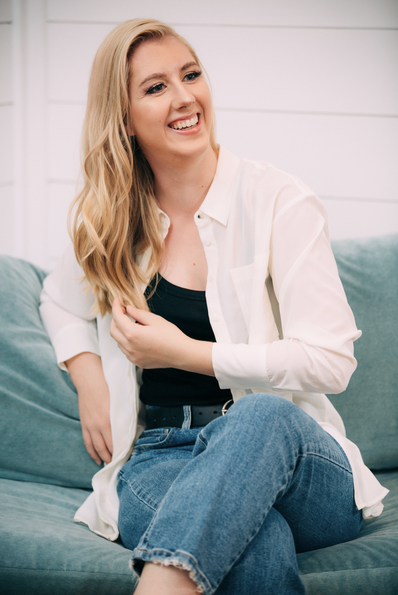 ​Chloe Burns graduated from the University of Kansas with a degree in Film & Media Studies and is currently working in Los Angeles.

After graduating, Chloe wrote, produced, and acted in The Adventures of Botfly, a 6-episode web series that premiered at the 2019 Indie Short Fest and received an Honorable Mention Award at the 2019 Life After Life Films: FEM Fest. After this, she wrote, produced, and acted in The Thing About Miller House, which showed at film festivals throughout Kansas City.

​As an actress, she has been featured in roles at the University of Southern California and the ArtCenter College of Design. She has studied at Warner Loughlin Studios and Lesly Kahn Studios in Los Angeles, and uses writing and producing to create challenging, dynamic roles for herself.